Personas and The Matrix

How Neo PERSONA-fies Your Site’s Audience 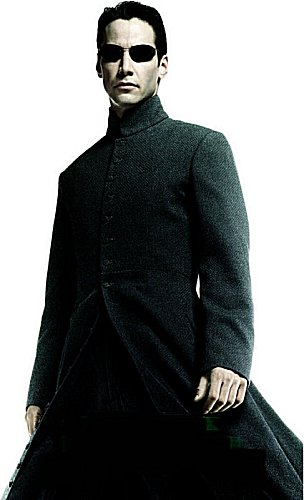 Part of conversion optimization is optimizing your site’s copy for conversions. How so? The answer: Personas. 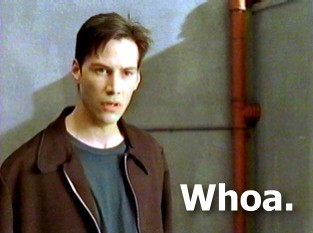 Each of your site’s visitors has one of four general personas. These personas typify their browsing, buying, and decision-making styles. But to make this more interesting, I’m going to do something NO ONE has ever done or attempted before: I’m going to teach you about personas by summarizing the story arc of the character Neo (Keanu Reeves) in the film “The Matrix”. ------- 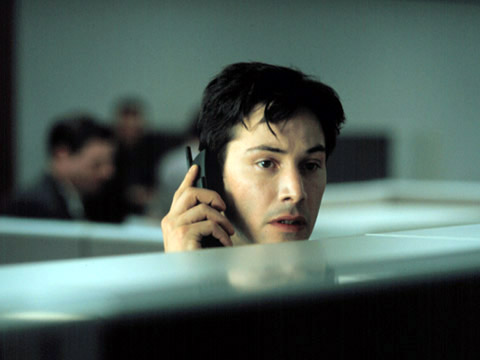 At the beginning of the film, Neo realizes he has a problem (boring existence and dream -world double life) and is searching for the answer. However, he is difficult to convince at first as he is searching methodically for answers. Once the answer comes to him (Trinity) he awakes in the office-dwelling world and is sent a phone by (Morpheus).

Answering the call, he is faced with the fact that Morpheus seems to know exactly what he needs, but Neo is not able to make the conversion yet, as there isn’t enough fact to back up a good reason to convert. It’s all just too spooky at first because Morpheus seems to be moving a little to fast for Neo’s comfort, despite knowing what’s best for him.

Guess What?: Logical Neo represents the members in your audience who are Guardians. Guardians represent 45% of the population and are logical and methodical. They need facts and evidence to be convinced. They are the slowest to convert and rely on logic to make their decisions. In your web copy, address them last (you have more time to convert them than the others). 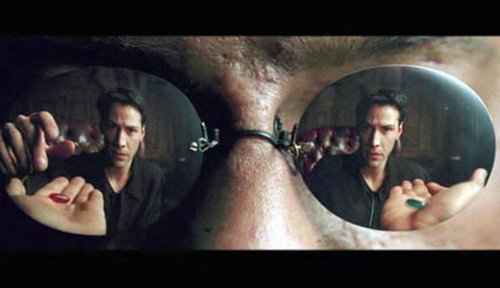 When Neo meets Morpheus for the first time, he is easily persuaded by Morpheus that the Matrix is where all the “legit” (literally) folks are at. All it took was for Morpheus to tell Neo the straight-up facts about the differences between living within the Matrix and living outside of it.

Guess What?: Impulsive Neo represents the members in your audience who are Artisans. Artisans represent 35% of the population and are impulsive and spontaneous. They need quick bits of evidence and benefits of products or services to be convinced. They are quick to convert and rely on logic to make their decisions. In your web copy, address them second.

After having woken up inside the Matrix, Neo begins to learn the ropes around the real world and the world of the Matrix.

Within the Matrix, Neo has fighting programs downloaded into his memory. In a matter of hours, Neo learns thousands of fighting moves as if they were second nature. Morpheus challenges Neo to beat him at fighting within the Matrix, to test his skills and preparedness.

Neo is slow-going at first and isn’t quite as good as Morpheus. However, this does not stop Neo from trying his best as he is in full-fledged competitive mode.

Ultimately he loses (despite his skill) but Morpheus drops another bomb on him eventually: Neo is (apparently) “The One”. Though not fully convinced, due to his competitive nature (and Morpheus’ ability to say only exactly what Neo needs to hear) Neo eventually comes to discover his is “The One”.

Guess What?: Competitive Neo represents the members in your audience who are Rationals. Rationals represent only 5% of the population (the smallest group) and are aggressive and competitive. They need to be told how and why something can get them ahead of the game and help them improve themselves. They are quick to convert and rely on emotion to make their decisions. In your web copy, address them first (you have the least amount of time to convince and convert them!). 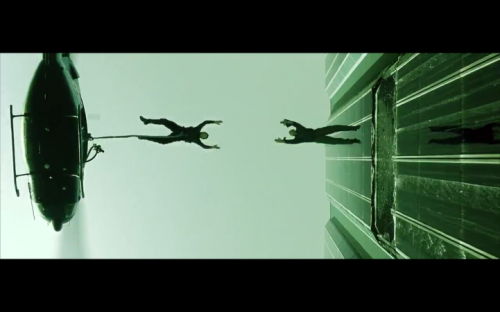 Morpheus (that lovable guy!) has taken it upon himself to sacrifice himself for the sake of Neo and the others. Because of this, he is in grave danger from the Agents and Neo is fully aware of this.

Feeling attachment and empathy for Morpheus, Neo (along with Trinity) can think of nothing else to do but to actually put themselves in harms way to save Morpheus! Neo, with his deep humanistic drive, accomplishes his goal and in the process, kills the Agents! (Or does he... ?)

Guess What?: Caring Neo represents the members in your audience who are Idealists. Idealists represent 15% of the population and are caring and humanistic. They need to be told how and why something can and has benefited others. They are slow to convert and rely on emotion to make their decisions. In your web copy, address them third. 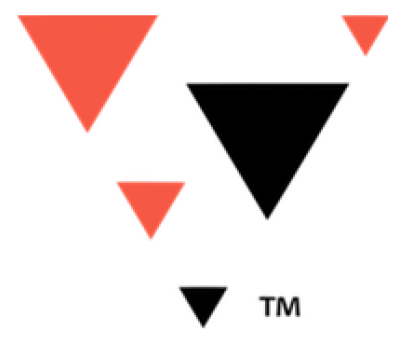 More companies than care to admit have no idea how much branded content they are publishing on the Internet everyday, with even less knowing exactly where it all lives. In our desire to deliver knowledge, news, and… 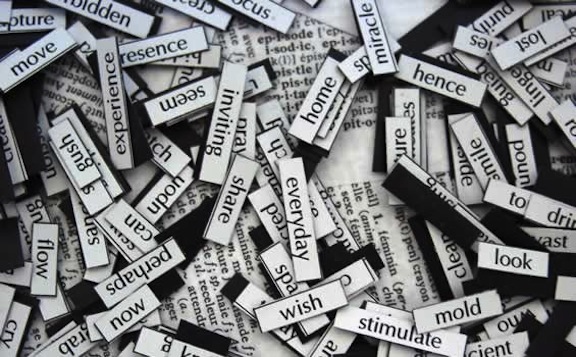 By now you’ve heard the digital cliche: “Content is King”. It may mean something to you or it may not. But chances are you are either here to be converted, or…