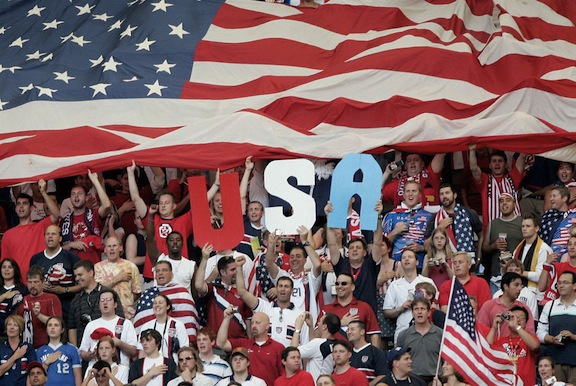 Do you have World Cup fever yet? Are you annoyed by the vuvuzellas? Are you reading this as the United States scorches the “jubalani” into the back of the ol’ onion sack against Slovenia? There is plenty of soccer to be enjoyed this summer and I hope you are able to catch it. But enough soccer talk.

As I head to Boston this weekend for Drupal Design Camp 2010, I wanted to share with you a few juicy stories that have come across the Volacci news desk. Acquia just finished up a code sprint that brought some great improvements to Drupal Gardens. And Google’s search algorithm update last month may be impacting your SEO. Join me after the jump for this week’s Drupal SEO news. 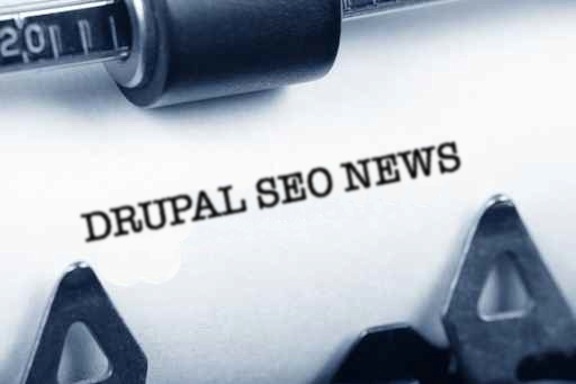 This weekend is the Drupal Design Camp 2010 in Boston, Massachusetts at the Stata Center at MIT. The camp is two days of design goodness from Drupal design studs and superstars, and is absolutely free to attend. If you are in the area or happen to have the ability to be in Boston by tomorrow morning, do it! 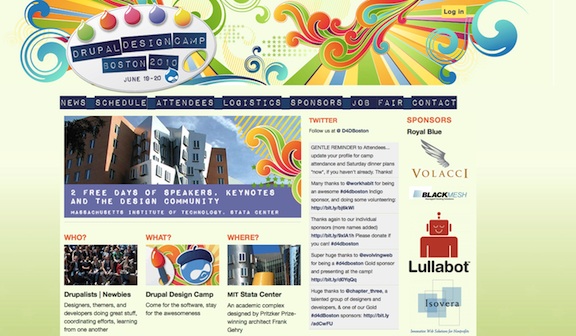 The camp is targeted at visual designers, Drupal themers, user experience designers, developers, project managers, and all other Drupal business folks who are interested in learning the wizardry behind designing for Drupal.

Acquia recently finished up an internal code sprint for Drupal Gardens. There were many significant improvements made, and its seems the main focus was on improving its theming capabilities and the added security of the Mollom module. Chris Brookins, VP of Engineering at Acquia, put out a great post outlining how Drupal Gardens is now meatier and dripping with goodness.

Check out the highlights of the Drupal Gardens update from Brookins:

Drupal’s popularity is growing, and there is no better indicator than when high profile websites launch or migrate to the open source publishing platform. Every so often, the founder and project lead of Drupal, Dries Buytaert, likes to celebrate a high profile migration with a quick tip of his cap to the site. In the past week, there were a few cap tips and I wanted to pass on the mention here on the Volacci blog. If more information on all things Drupal, check out Dries’ personal blog at http://buytaert.net.

Around the beginning of May, Google released its latest algorithm update, appropriately named ‘Mayday’. The Mayday update changed the way Google indexes “long-tailed” queries, now assigning them the same value as shorter search queries. This could inevitably lead to lost traffic from long-tailed searches. Matt Cutts of Google put out a great video answering some questions concerning Mayday:

As Matt Cutts stated, Mayday’s changes are permanent and help judge which sites are a better match than others for some queries. It also seems to hint that if you have great content on your site that is relevant to long-tailed keywords, you will rank better than others. It appears, that content is still king.

Tip: Take a look at your H1 or Header Tags. Make sure that your Header tag is not the same - word for word - as your Title Tag. Duplicate tags will hurt your ranking. The Title Tag should contain your website’s most important keywords, written clearly and concisely.

Are you in online retail? Then get excited.

Yesterday, Google launched Google Commerce Search 2.0 for retailers in the United States and United Kingdom. The new version provides an improved online experience for shoppers and greater control (ROI) for retailers. Check out this video, which outlines the new features: The ‘meat’ of this second release consists of:

Thank You For Reading!

Help me go viral! Please repost, retweet, or redistribute to any of the social sites of your choice, and please subscribe to our RSS feed to receive daily fodder. For every RSS subscription Volacci gets, a kitten earns its whiskers. You like kittens, don’t you? Do the right thing, then. Subscribe.

Want to know how to get your Drupal website SEO ready? Here are 6 tips that will get you well on your way.

If you are planning on implementing SEO on your Drupal site (or are currently doing so) discover 10 Drupal SEO mistakes to avoid with your website.

Not sure what topic clusters are or how to implement them on your Drupal website? We'll give you information on how to get started dividing your site content into appropriate topics and how Drupal can handle the…