So You Hate Drupal…Now What?

That’s what I heard from a marketing director at the Unbounce conference I attended earlier this summer. I put Drupal on my nametag and posted a few Drupal-related times to the conference app and that started quite a few conversations.

This poor woman was fed up with her Drupal website and was ready to make some changes. She finds it hard to create new content and it’s getting costly to update and maintain her site. And forget about trying to find a Drupal developer who didn’t charge outrageous rates to get something basic done.

She wasn’t the only one with complaints. I talked with another company who was already in the process of migrating from Drupal to WordPress. More than once, I heard someone tell me that they used to use Drupal 5 or 6 but hated it: it was just too difficult to maintain or edit.

Maybe you are stuck in the same situation: you have a Drupal site and you hate it. It’s too complex and too expensive to maintain. These are legitimate complaints about Drupal, but I would like to offer reasons why you might want to take another look at Drupal. Perhaps you will even learn to love it.

Can Drupal 8 Earn Your Love?

If you read the hoopla around the Drupal 8 release, it might sound as though this version can solve the problem of hunger, promote world peace and walk on water. Now we all know Drupal 8 can’t do all of that, but there is a lot to love about the latest release. Is Drupal 8 perfect? No. Will it resolve all of your issues? No again. But Drupal has changed a lot and it is better than previous Drupal versions.

Let’s look at the reasons marketers might hate Drupal now but could love Drupal 8. 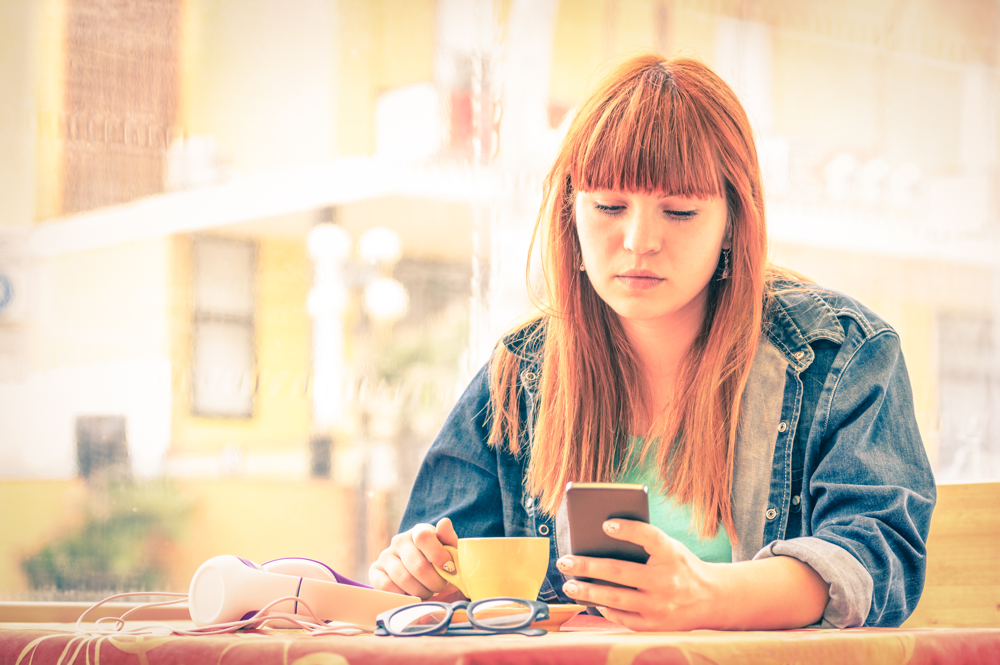 Complaint # 1. It’s Much Too Hard to Create New Content

The number one complaint that I hear is that Drupal has a steep learning curve. Check out a review website like G2Crowd and you’ll see comments like: “Getting started can be daunting,” “Intimidating learning curve,” and “Just not intuitive.”

It’s true. Drupal can be intimidating. Drupal’s strength has always been its power and flexibility. It has sophisticated technical capabilities, but all of that functionality makes the CMS complex. It’s very power has resulted in a system that requires technical expertise to use.

A Drupal website can be difficult for content managers to use. Up through Drupal 7, the administrative panel is not very intuitive. If the user doesn’t have a basic understanding of HTML, they may not be able to make the site do what they want without the help of a developer. Drupal needed a better user interface and it got that with Drupal 8.

Drupal 8 has a front-end that is marketing-friendly. The administrative panel interface is much more intuitive. And it’s now mobile. You can monitor or edit your website and marketing campaigns easily whether it’s on your desktop or on your mobile device.  Now users can manage themes and create websites without coding knowledge. You can drag and drop page elements into place and have the flexibility to change image size, shape and alignment. You can quickly create new content using the built-in WYSIWYG editor. With this text editor, you can edit content directly on the page.

The learning curve for content creation in Drupal 8 has been lowered dramatically.

Complaint #2: Why Do I Need So Many Add-Ons to Make Things Work?

Another issue that marketers have with Drupal is the number of modules that are required to get the functionality you want. This is an added instance where a strength of Drupal can turn into a liability. Drupal is open-source code and it has thousands of developers providing functionality. Out of the 30,000+ modules available for Drupal, you can often find what you need.

Over time, the problem that arose is that Drupal didn’t evolve enough. To make a simple website with newer functionality (like responsive design or Views), you needed add-on modules. You couldn’t just open the Drupal “box” and get started. There is a wide range of functionality, but how do you choose between so many modules?

Once you rely on some of those modules, it puts your website in a position of needing support from multiple sources. You could depend on a module that is abandoned or doesn’t get updated when Drupal versions change. This means you can keep running on aging software, pay for someone to maintain it, or find and implement a new module. Does this sound familiar?

This is another situation that has improved with Drupal 8. There is still a vast array of optional modules for Drupal 8, but the most popular modules from the past several years are now built into Drupal core. These important core modules include Views, RDF, and Context.

Built-in core modules with Drupal 8 are maintained so building a site using nothing but core is a sound investment. It’s less work and more rewarding than ever before.

Complaint #3: Drupal is a Mess! It’s Hard to Update and Maintain

When your website code becomes too complex or customized, updates and maintenance can get cumbersome and pricey. Your website is an important part of your marketing strategy, but you don’t want it to take your entire budget.

Drupal is an enterprise-level CMS. It has a great set of capabilities and scales well to meet future needs. As one person commented at G2Crowd, “I liken Drupal to a Lego kit. At the outset all you have is a pile of pieces. But given time and know-how you can build pretty much anything with it. So, it’s a great tool for creating customized solutions for specific needs.” The downside of the great flexibility that Drupal provides is that it can be difficult to manage and update.

Another issue that faces Drupal users is that the version upgrades are a major change. Going from version 6 to version 7 required a website rebuild and moving to Drupal version 8 may require the same. While the new versions offer great new features and fix known problems, when migration requires a rebuild, it makes sense to consider all of your CMS options.

The Drupal community recognized this issue and has included the Migrate module with Drupal 8. Although still considered beta, this module provides a set of tools to help a developer map content from Drupal versions 6 or 7 to Drupal 8. With this tool, migrations and updates should be a smoother process.

On a related note, with all of the independent Drupal modules, every time there is a major upgrade, the modules need to be updated as well. Not all of these are ready to go from day one of the release. Many of them take as much as a year to be tested and ready to use. With our experience in Drupal SEO, we are watching the SEO modules closely to determine the best approach for Drupal 8 upgrades. We’ll be releasing a Drupal 8 SEO Checklist soon which will track these for you. You can follow our progress here. 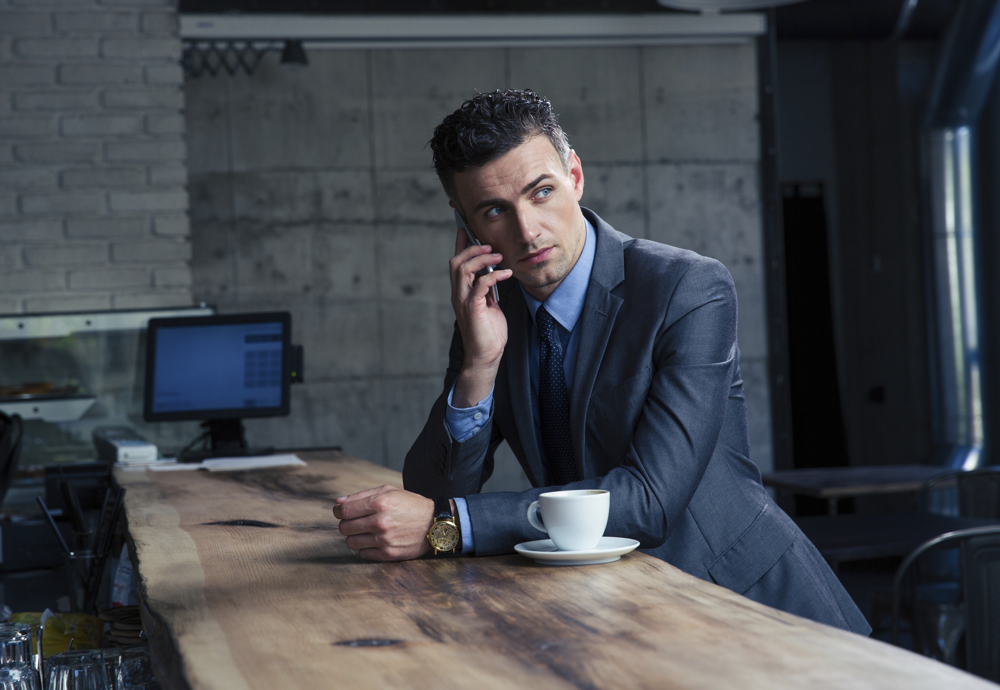 At some point in the development of your Drupal website, you most likely will need some technical help. It’s no secret that it can be hard to find knowledgeable Drupal developers. The best and most experienced programmers can be expensive and typically prefer large projects. Drupal has its own terminology that can make it hard to understand. We call it “Drupalism.” If your developer doesn’t understand Drupalism, it will take time to get up to speed.

Drupal 8 eases some of the need for programming altogether by being easier for a non-technical user to create web pages. It also resolves some of these issues by being more compliant with industry standards such as using the more common Symfony2 framework and object-oriented programming. That means it is easier to find developers who are familiar with these standards. 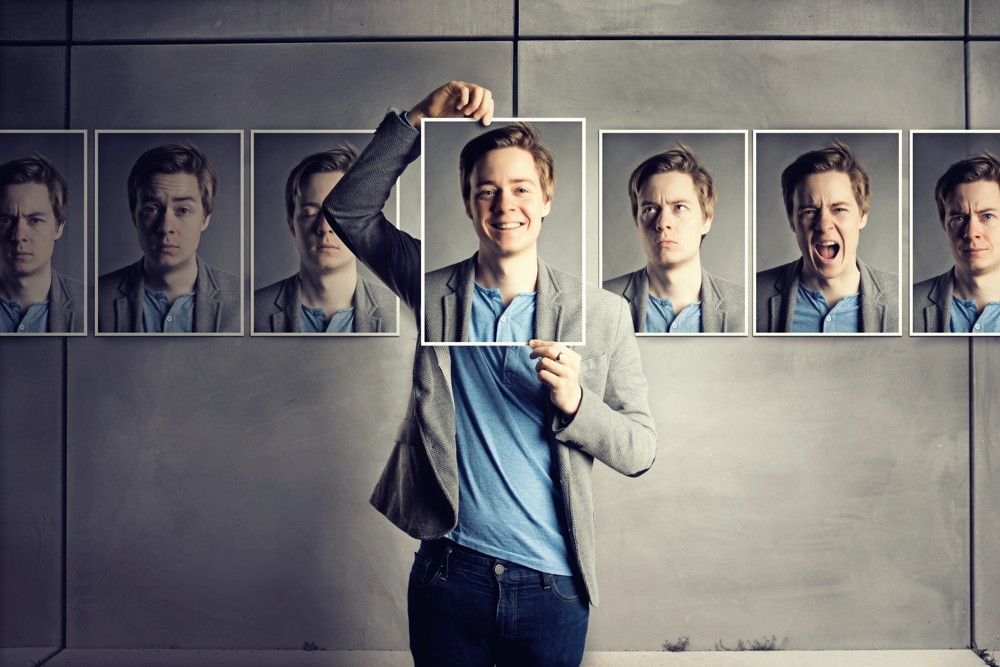 Drupal 8: Will You Love It?

With all of the changes in Drupal 8, you just might love it. It has evolved to a powerful, flexible CMS with an intuitive interface.

It’s still fair to say that Drupal 8 isn’t the best choice for every project. It’s important to choose the best tool for your context. Drupal may be overkill for small projects with just a few pages and a blog. If you are on a short timeline and have a low budget, it may not be the CMS for your project. However, if you have a small project that will expand into more or if you need flexibility, Drupal 8 could be your best option.

There are a lot of people who love Drupal. When you look at reviews, users and developers rate Drupal highly. And most them are thrilled with the changes in Drupal 8. Marketers have a lot to love in Drupal 8. We talked about all of the great changes in our recent blog, “8 Ways Drupal 8 Can Improve Your Website and Generate More Leads.”

If you think you might love Drupal 8, we can help you make your Drupal marketing more effective. Volacci is your source for Drupal Marketing IntelligenceTM and Drupal SEO expertise. Check out the resources on our website or preorder our book, Drupal 8 SEO.

A Drupal SEO Expert and a Drupal Developer Hit the Mat

How to Use Drupal 8 to Clean Up Your Content