Is Amazon Destined to Save Main Street? - Dynamic Content Possibilities

As the world’s largest online retailer, Amazon takes a lot of criticism from established brick and mortar retailers. From their legendary feuds with book retailers such as Borders and
Barnes and Noble, to the intricate details of state sales tax policy, Amazon and Main Street have been at odds for a very long time.

Amazon dealt a hard blow to local retailers when they released the Price Check App just before the 2011 holiday shopping season. This app, which has been downloaded millions of times all over the world, allows shoppers to scan an item at any location and automatically compare prices to those offered by Amazon, effectively making any store display a potential showroom for Amazon comparison shopping. 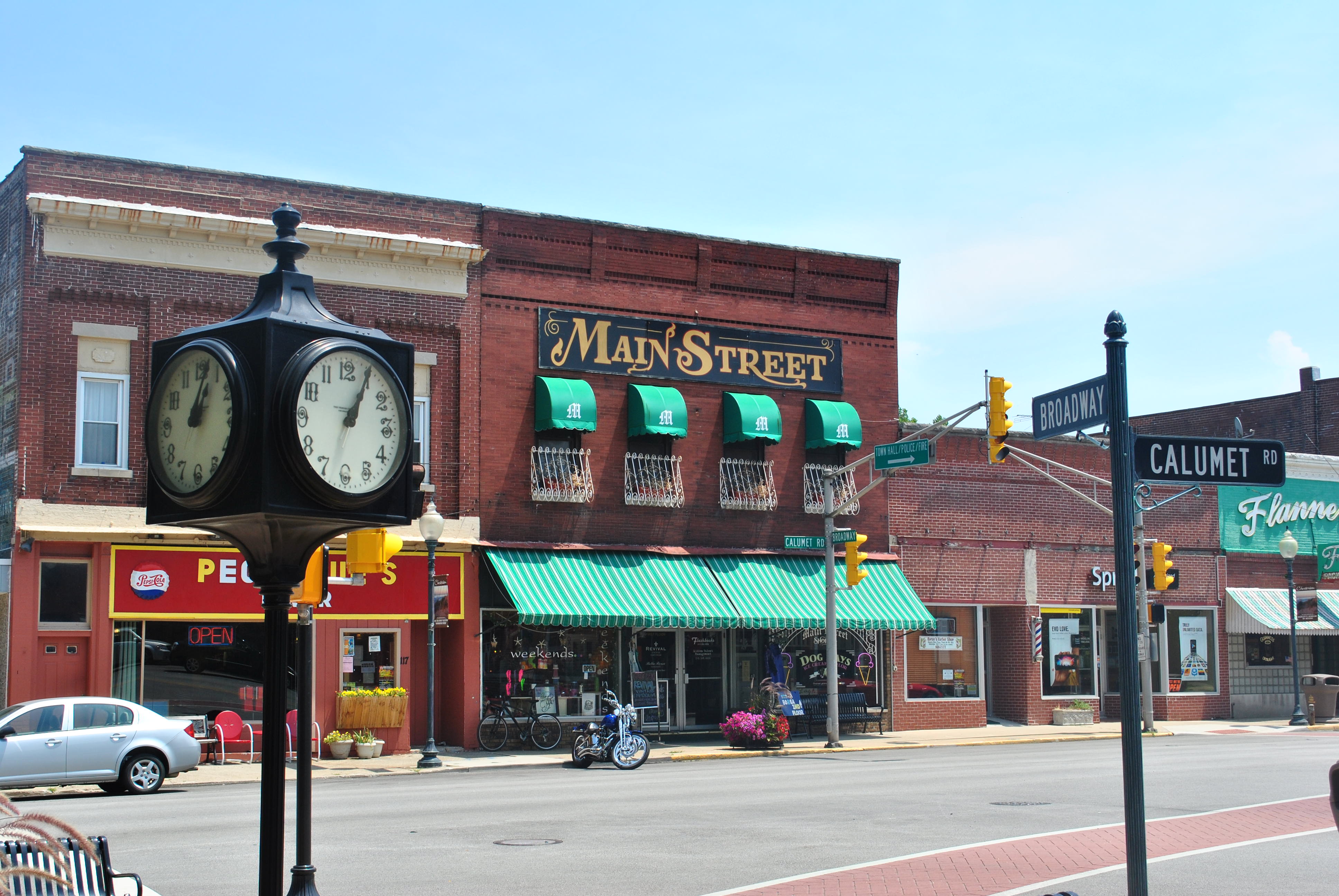 Around the same time, Amazon launched Amazon Local’s Daily Deals, a Groupon-like competitor offering deals and promotions to users who visit their local businesses. This is similar to a newspaper or phone book monetizing their distribution by offering coupons and ad placement for money, but different in that Amazon only charges a referral fee for each customer actually obtained through the promotion.

There are some signs, however, that the frosty relationship between Amazon and Main Street may be starting to thaw. Amazon has dropped its staunch defiance to collecting tax on sales made in many U.S. states, allowing them to expand their local presence with additional warehouses, shipping facilities, and community outreach programs. Without getting into overly complicated details, by eliminating the sales tax as an issue, Amazon no longer needs to worry about the size or extent of their presence in each State they do business with. This changes their relationship from being the distant provider of out of state goods to, in 45 major US cities and growing, a local provider of jobs and commerce.

A great example of this would be Amazon’s relationship with the state of Connecticut, where earlier this year they went from bitter opponents in a lawsuit dealing with the sales tax issue, to holding hands with the Governor and announcing a $50 million distribution center and the creation of hundreds of jobs. This scene is repeating itself throughout the country, like in Tennessee where CNN reported on the impact Amazon’s job creation was having on the local economy. One example cited is “Ziggy's Pizza & Sandwich Shop in Gladeville, Tenn., [which] saw its daily deliveries jump 20% this year after Amazon's warehouse opened in a nearby town.”

Economic stimulus is good for Main Street, but as Amazon continues to move into the local sector, their strongest asset, a  massive database and the ability to craft content around individuals’ interests, could lead to powerful outreach strategies for local businesses to reach members of their community with services and promotions specifically tied to each individual’s interest.

Amazon Local has the potential to really take off as a new way of experiencing web-driven real-world transactions. While Amazon Local’s Twitter feed still only has seven thousand followers, compared to seven hundred thousand for Amazon itself, that is a good indicator of early interest. As Amazon continues to learn more about the communities and people who live around them, the possibilities of transforming their current aggregator business model for Amazon Local into the dynamic model that has made their retail section so effective, grow more compelling.

Amazon’s dynamic content model is the automated presentation of goods or services that are linked specifically to an individual’s known interests or attributes. For me, this is best explained by how Amazon has become my personal book selector. As a serial consumer of books, I have full faith in Amazon’s ability to find titles I’ll find compelling. Without even knowing what is on my suggested titles section, I can tell you that I’m almost certainly interested in reading it if Amazon thinks I am interested in reading it. (Full Disclosure: I just checked, and Amazon listed Youtility, the very next book I want to read).

Amazon’s dynamic content system works strongest with members of Amazon Prime, the service that provides free 2-day shipping on all items and is also coupled with a massive library of streaming video. This combination not only helps Amazon build a loyal customer base for future online purchases, but it also provides reliable data on a user’s interests and habits. I don’t currently subscribe to this feature, but I have used trials in the past, and all of that information helps Amazon know me a little bit better as a shopper and as a consumer of entertainment.

So long as Amazon can continue to attract our interest, they can continue to refine their data, which is probably the main reason Amazon is stepping into the original content creation game. Having witnessed the success of Netflix as a creator of original television series, (click here to read my article on how Netflix used original content to go from being a Blockbuster competitor to an HBO competitor) Amazon is stepping up their efforts and will debut a new political comedy series next January starring John Goodman, and written by “Doonesbury” creator Garry Trudeau. According to Variety Magazine, “Here’s why Amazon is using shows like “Alpha House” as bait: Prime members spend roughly 150% more on the site after they join, and generate about one-third of Amazon’s operating income. The company had nearly 11 million Prime members at the end of the second quarter of 2013, analyst firm Morningstar estimates. That’s a far cry from Netflix’s 30 million U.S. subs, but far ahead of Hulu’s 4 million.”

So why does this matter? Because it shows that Amazon is going to be around for a long time to come. And, while they’re around, the data they control is going to be used and extended in many different ways. One of those ways, with a smart investment in the Amazon Local branch, could very well be to help connect Main Street businesses with the people and customers in their neighborhoods that they've lost touch with. You know, for a small referral fee.

If you’re in the Berkely California area this weekend for the Bay Area Drupal Camp, and want to learn more about how dynamic content may change the way you do business, check out Volacci CEO Ben Finklea’s session “Building Dynamic Visitor Experiences with Drupal Rules, Tokens and Actions” on Sunday, October 27th at 9 AM in room Dwinelle D 145.

If Your Online Presence was an Employee, What Would You Put in its Job Description?