2013 changed the marketing landscape dramatically-- and while the year is over, the real breakthroughs are just beginning.

2013 was a big year for marketers. Between updates to Google’s algorithms, social services being updated and going public, and new developments in politics, marketers were a busy bunch in 2013. Here are some highlights of the past year, as well as predictions for the year ahead. 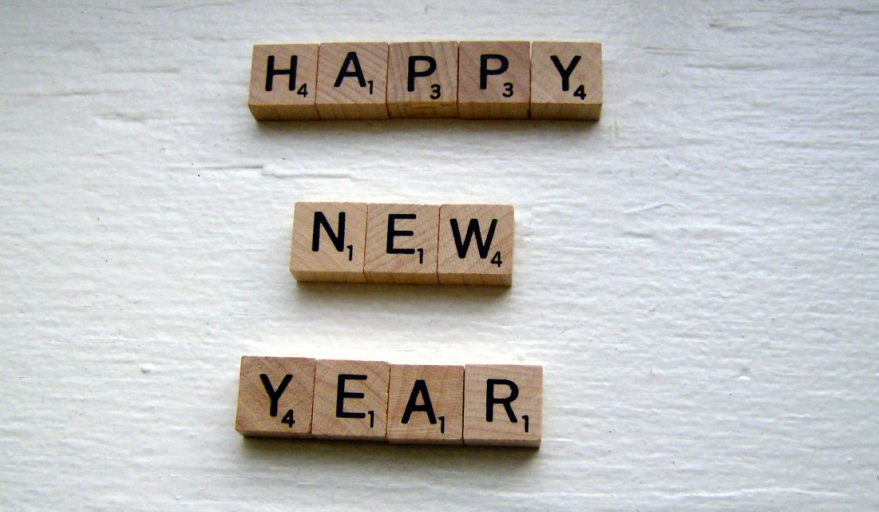 What happened in SEO?

In August, Google rolled out Hummingbird (which made changes to semantic search) and In-depth Articles (a new result dedicated to long-form content); the Knowledge Graph was expanded in July; a number of Panda and Penguin updates were rolled out throughout the year; and other unnamed updates, small and large, kept marketers on their toes.

What happened in social?

2013 was a big year for social networks. In January, MySpace was relaunched. February saw the launch of Vine, and Instagram implemented video functionality not long after. Yahoo acquired Tumblr for $1 billion, Pinterest announced sponsored pins, and Twitter went public, starting off at $26 a share.

What happened in mobile?

As of October 2013, more than 15% of global internet traffic came through mobile— and 57% of users reported in a survey that they would not recommend a business that had a poorly designed mobile site.

What happened in Drupal?

The Drupal world enjoyed heated debate in September of 2013 when BackDrop was announced, creating the first fork in the Drupal software’s history. While Drupal 8 is targeted at high-level developers, it loses much of the ease of use of earlier versions of Drupal; BackDrop plans to take the existing framework provided by Drupal 7 and make the CMS easier to use.

What happened in PPC?

AdWords made Enhanced Campaigns mandatory over the summer, delivering a big shake-up to the PPC community. From changing the way that devices are targeted and bids are adjusted, to major changes in keywords, competitive data, and display advertising, Google dramatically changed the way that PPC operates in 2013.

In May, Google launched filtered Gmail inboxes— much to the dismay of many marketers. Google reader was retired in the spring, leading to a war of the new readers and extensive discussion of the value (or lack thereof) of RSS feeds as a marketing tool.

Additionally, in summer of 2013, the world was rocked by Edward Snowden’s leaks detailing the NSA’s spying habits. The leaks damaged technology sales, upset the customers of a number of major companies (such as Google, Yahoo, Apple, and Microsoft), and required marketers to demonstrate new levels of transparency when it came to data, outreach, and measurement.

At Volacci, we predict a continuing rise in the importance of mobile; further (and seamless) integration with social platforms; and refinement of Google’s algorithms to display organic, quality content at the top of the SERPs.

For questions on what you can expect from 2014, or for help tailoring your marketing strategy for maximum impact, contact us. Our experienced marketing team is here to help you every step of the way through 2014 and beyond.

Drupal 8 Fork, BackDrop, and What it Means For Marketers

Drupal is the Marketer’s CMS